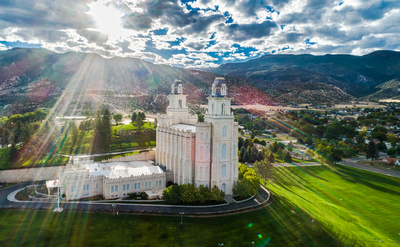 Rural Utah Aerial Heritage Now is a project that I, Beehive Imagery Studios co-founder, Robert Stevens, undertook out of my love for photojournalism, rural Utah and drone photography.

After I began flying drones, I discovered an entirely new perspective of the land I live on. I started to become obsessed with all the old photos taken from airplanes on old film cameras half a century ago that are hanging in city halls across the county. They all looked similar, but so different.

I decided I wanted to create a new aerial record of Sanpete, and other areas in Utah along the Heritage Highway. I want people in another 50 years to see what our state looked like "way back when."

With help from a encouraging circle of supporters who shared my vision, I was ale to "get off the ground" with better aerial optics, and begin the project in earnest—although I had already taken many aerials with my first drone. The new equipment brought a better resolution, dynamic range, and increased stability when flying in heavy winds.

So far, I have taken dozens of aerial photos, and although the weather in Oct. is starting to ground my drone more frequently, I hope to have what I am titling the first phase of my rural Utah photo aerial photo series done by the end of March, 2019.

With luck, I will be able to take highlights of the series on a traveling gallery exhibit along the areas I spent time documenting from above with my drone. A gallery will be hosted for anyone to browse, enjoy and share on social media freely. Those who wish can also order physical prints from the gallery.

Below are a curated selection of images from the series, Rural Utah Aerial Heritage Now. 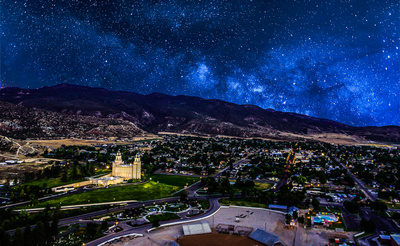 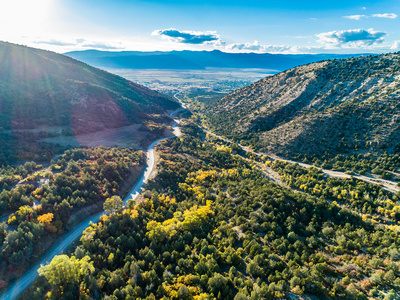 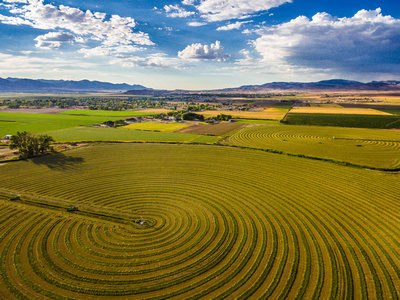 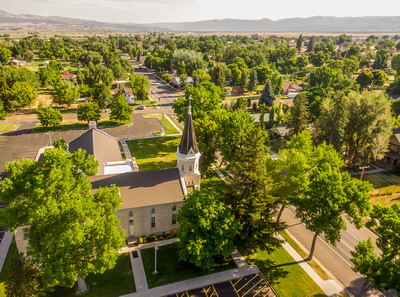 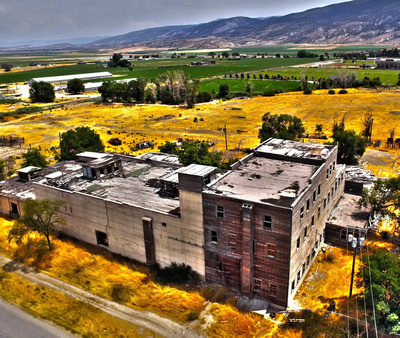 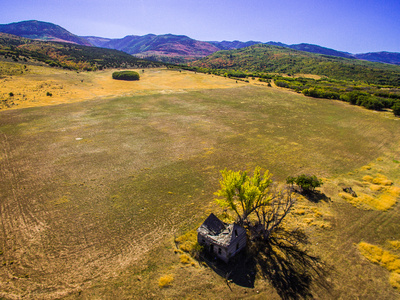 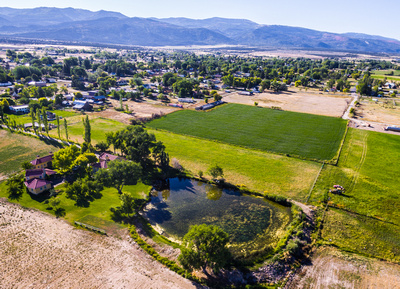 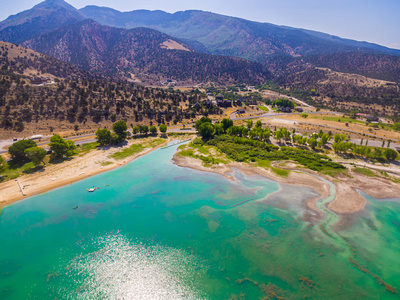 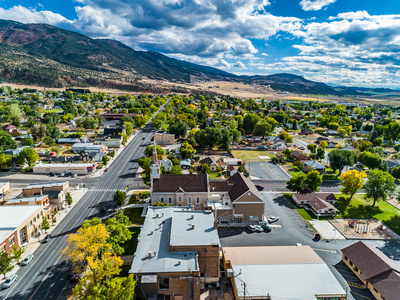 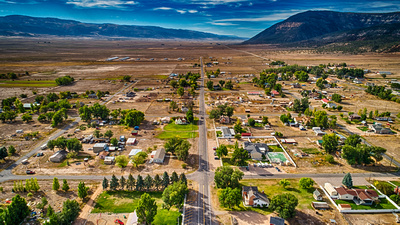